The United Kingdom of Great Britain and Northern Ireland, commonly known as the United Kingdom (UK) or Britain, is a sovereign state in Europe. Lying off the north-western coast of the European mainland, it includes the island of Great Britain (the name of which is also loosely applied to the whole country), the north-eastern part of the island of Ireland and many smaller islands. Northern Ireland is the only part of the UK that shares a land border with another state—the Republic of Ireland. Apart from this land border, the UK is surrounded by the Atlantic Ocean, with the North Sea to its east, the English Channel to its south and the Celtic Sea to its south-southwest. The Irish Sea lies between Great Britain and Ireland. With an area of 93,800 square miles (243,000 km2), the UK is the 80th-largest sovereign state in the world and the 11th-largest in Europe. It is also the 21st-most populous country, with an estimated 64.5 million inhabitants. 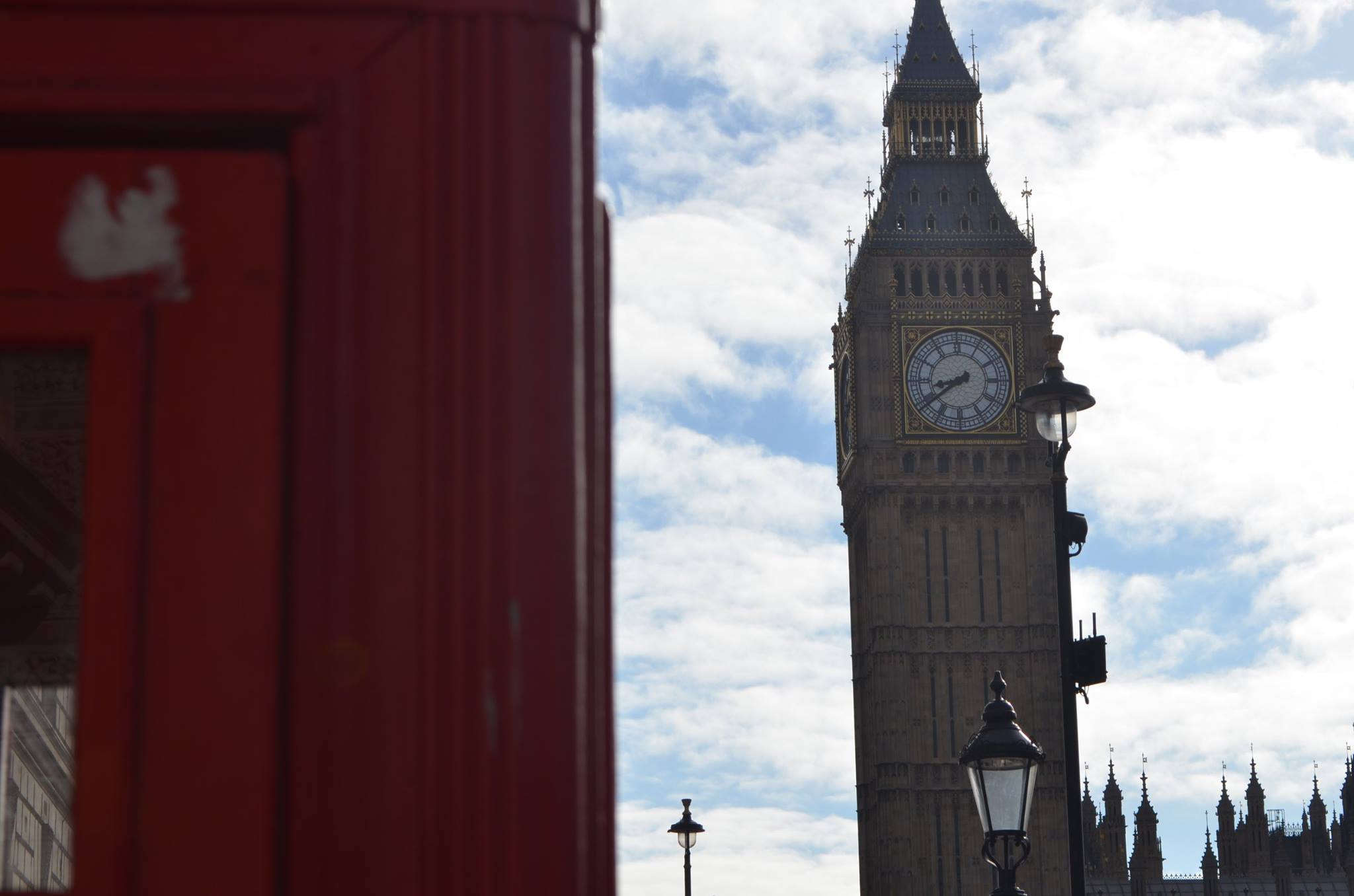 London in a Day