Rome is a city and special comune in Italy. Rome is the capital of Italy and of the Lazio region. With 2.9 million residents in 1,285 km2 (496.1 sq mi), it is also the country's largest and most populated comune and fourth-most populous city in the European Union by population within city limits. The Metropolitan City of Rome has a population of 4.3 million residents.The city is located in the central-western portion of the Italian Peninsula, within Lazio (Latium), along the shores of Tiber river. The Vatican City is an independent country geographically located within the city boundaries of Rome, the only existing example of a country within a city: for this reason Rome has been often defined as capital of two states. 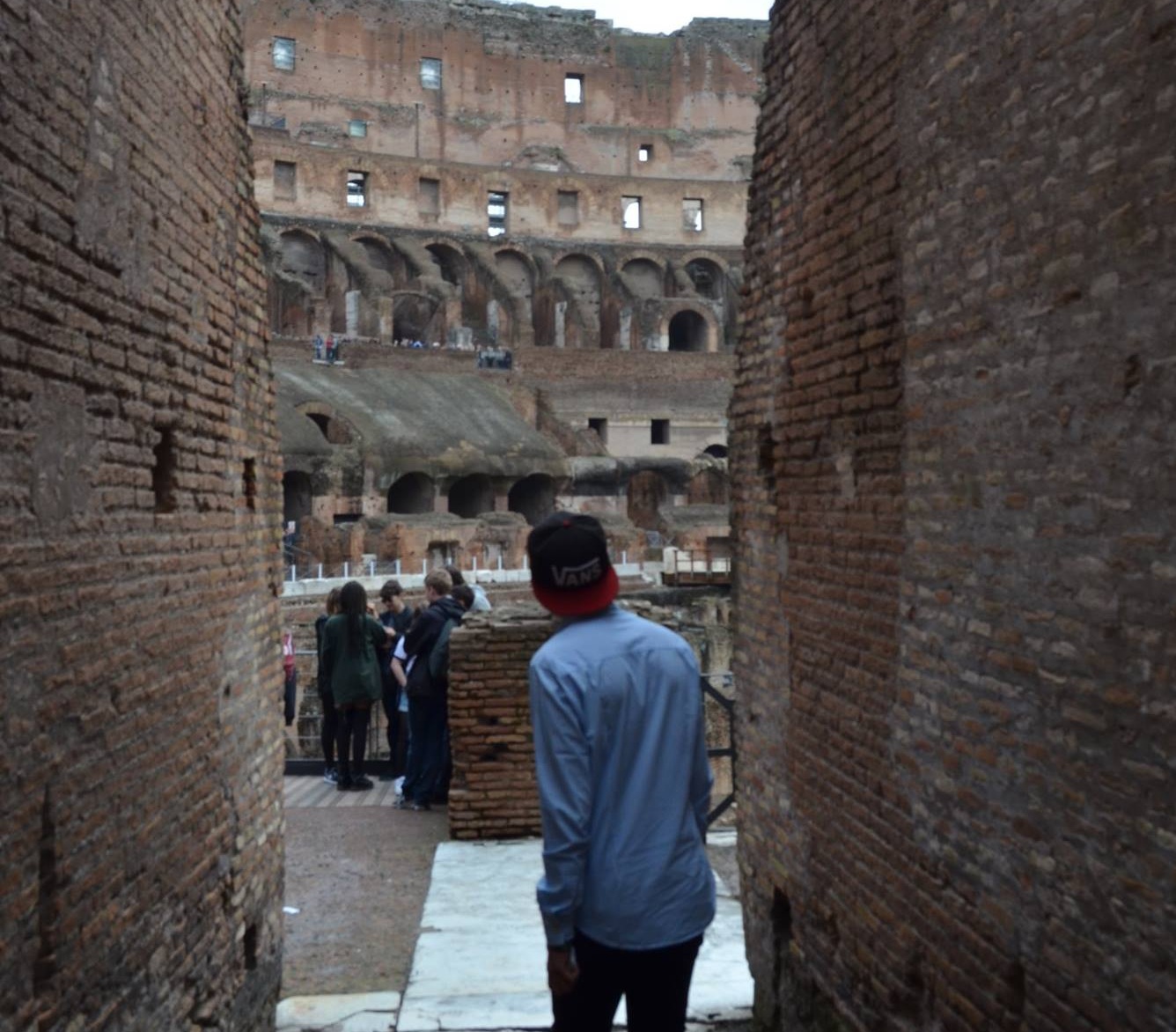