Puebla is one of the 31 states which, with the Federal District, comprise the 32 Federal Entities of Mexico. It is divided in 217 municipalities and its capital city is Puebla. It is located in East-Central Mexico. It is bordered by the states of Veracruz to the north and east, Hidalgo, México, Tlaxcala and Morelos to the west, and Guerrero and Oaxaca to the south. The origins of the state lie in the city of Puebla, which was founded by the Spanish in this valley in 1531 to secure the trade route between Mexico City and the port of Veracruz. 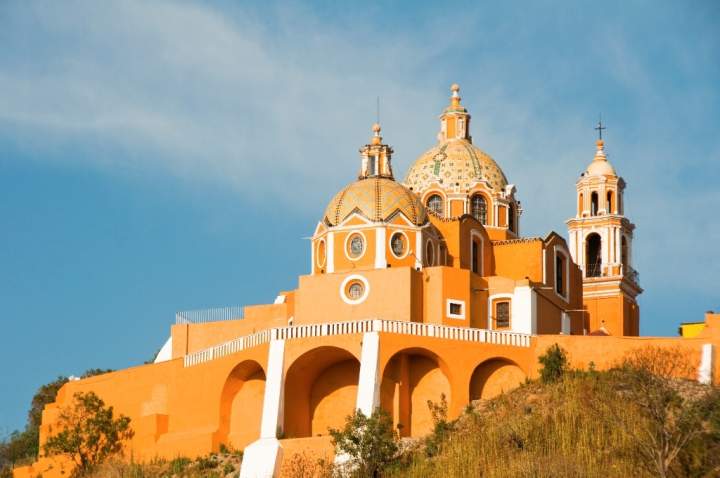 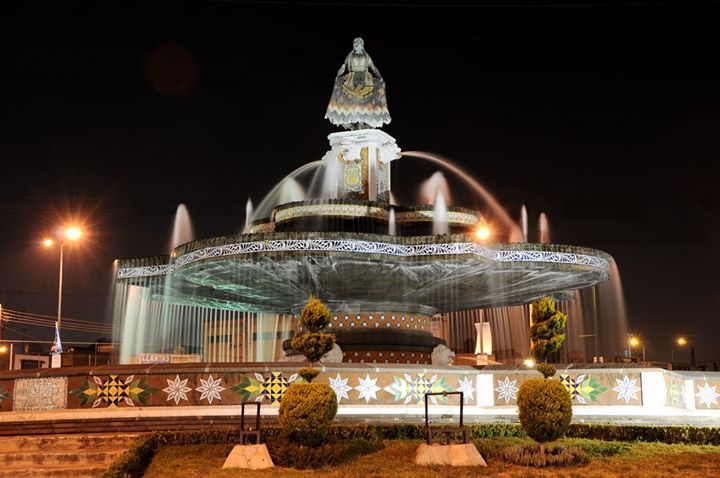 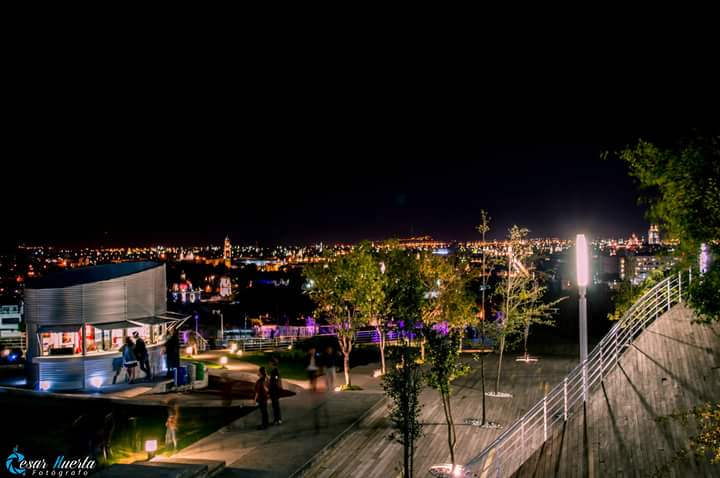